Allowing the crossing of the St. Lawrence River between Sainte-Foy and Lévis since 1904, the optimization of the Quebec bridge had to be done using the infrastructure in place while taking into account the increase of traffic on this bridge. It is by combining an effective control system and effective products that the Quebec Bridge has been able to increase its efficiency and adapt to today's realities.

In collaboration with its partners, Orange Traffic was able to offer the MTQ (Ministry of Transport of Quebec) a reversible lane system allowing the configuration of the lanes and the direction of these to be changed remotely according to the conditions and events occurring in real time on the Bridge.

The biggest challenge when working with an existing major infrastructure, such as a bridge, is being limited by the installation and the costs that would be associated with major road works such as widening a bridge. However, when it comes to fluidity, it is at rush hour that traffic becomes really complex. Fortunately, congestion is always in the same direction in the morning and the opposite at the end of the day, which allows the reversible lane system to take on its full meaning.

With three lanes available on the Quebec Bridge, it is on the middle lane that we can have the most influence on the level of fluidity during peak hours by always opening two lanes out of three in the sense that the traffic is highest and keeping only one lane in the opposite direction where traffic is less dense. Also, in the event of an incident, it is possible to close a lane away from the central unit, avoiding worsening the situation and allowing emergency services to act quickly. The Orange Traffic LED signs do not need any maintenance and in the event of a breakdown or any problem, the intervention is carried out on the side of the road, preventing any lane closure during the intervention. Optimal fluidity at all times, that’s the promise this solution offers!

Orange Traffic would like to thank its customers and partners for the execution of this major project. The whole team is very proud to see that the solution offered is effective and makes it easier and safer for the citizens of the region. This reversible lane system can also be installed on large boulevards where adding a lane is impossible or very expensive, it is an effective, economical and innovative solution.

If you have any questions or comments about this major project, don’t hesitate to contact our team today! 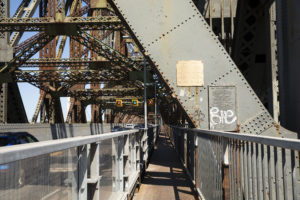 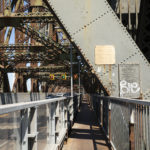 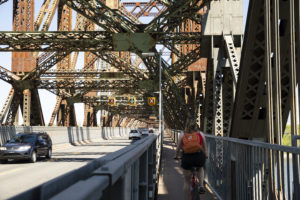 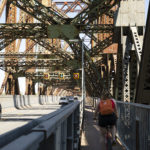 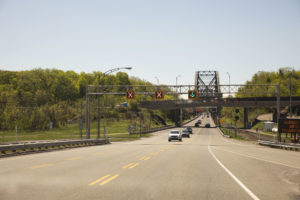 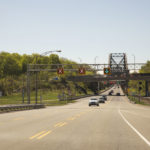 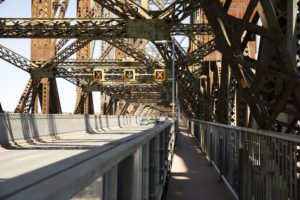 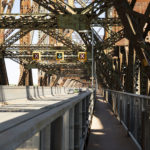 Study written by the City of Charlotte Department of Transportation   Statement of Purpose  In 2006 City of Charlotte Department of Transportation (CDOT) conducted an evaluation of the available blank-out signs, and since that time CDOT has been using the same manufacturer of blank-out signs. Knowing that technology advances have occurred during those years, CDOT decided to […]

Prioritize Public Transit on the Laurentides Boulevard in Laval 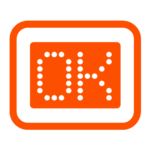 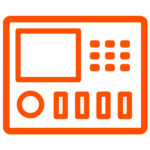 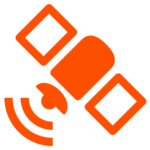 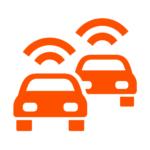 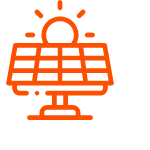 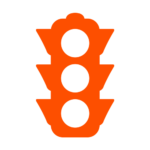 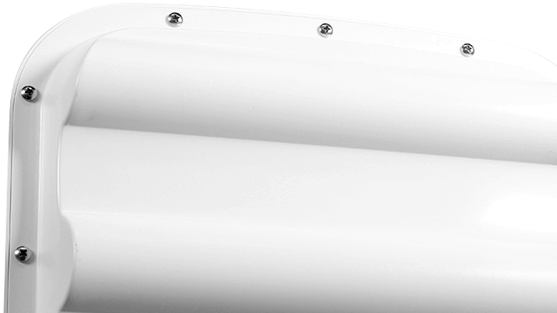